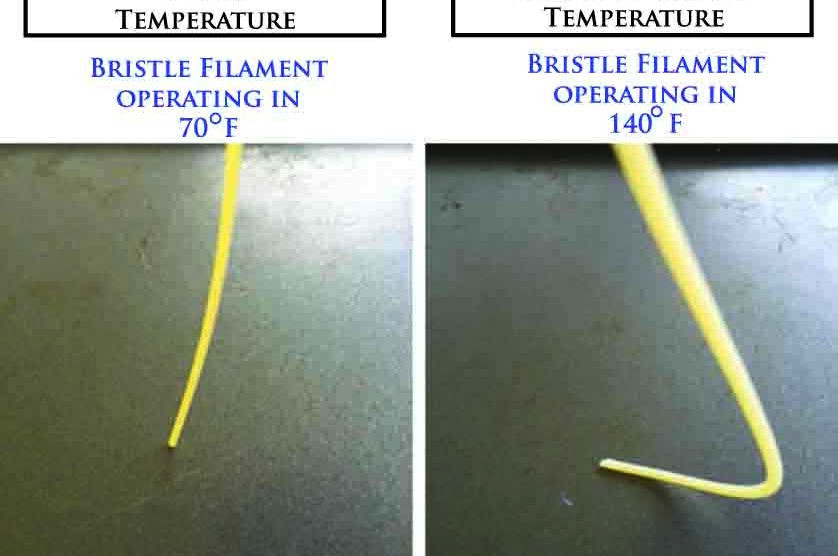 Posted on in
All, Bristle Brushes

Do You Know About the Spaghetti Effect?

I’m going to describe some aggravating problems that result on the line, and you’re going to tell me what’s causing the problem.

Ok: those are your clues. What’s the problem?

If you answered “the wrong brush,” you’re right.

The four problems described above are a result of a condition we refer to as the “spaghetti effect.” We’ve named it that because, similar to spaghetti, nylon and polypropylene brushes soften in response to heat and water. This is particularly important if the bristle brush is operating in an alkali solution. Of course, brushes will be exposed to heat and water on the line, so what can be done to make sure they retain their ability to produce friction on the surface of the metal sheet to get it clean?

As Sherlock Holmes would say, “It’s elementary.” The solution is science and engineering.

To avoid the spaghetti effect, you need to have a brush with bristles that have been specifically engineered for the job. Otherwise, you’ll be wasting time trying to get results it’s not physically (or scientifically) possible to achieve. You’ll also be wasting a lot of money, because the bristles will start falling out of your brushes, and you’ll have to replace them more often.

This is a battle you can win easily when you have the right tools. Give us a call if you have questions about what bristle brush would work best in your machine so you don’t lose time and money with the Spaghetti Effect. 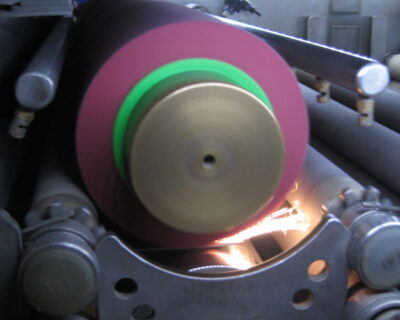 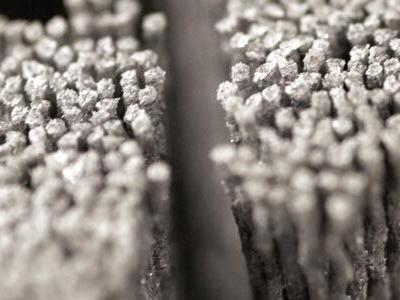 Be aware of the process taking place inside your machine. In our first bristle brush pro-tip, we [...]
Read more 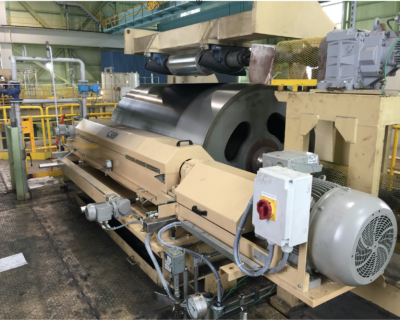 The suitability of the brush roll is measured by cleaning capacity and their lifetime, but also for [...]
Read more 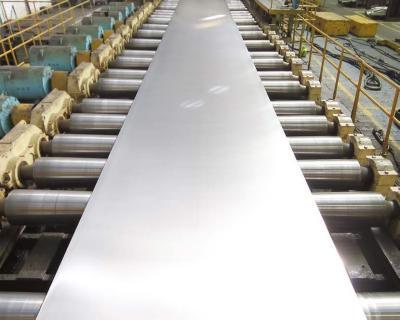 The reason your strip isn’t clean. (You don’t need more pressure.) Did you ever take a look at your [...]
Read more

We take great pride in educating our loyal customers to further optimize their production process. Sign Up and recieve: